It was that time of the year when the entire nation gears up to celebrate the most important day of Indian Constitution. 26th of January 1950, the date on which the Constitution of India came into force as the governing document of India by replacing the Government of India Act (1935). The republic day of India is celebrated with full patriotism in the national capital of India – New Delhi, with ceremonious parades at the Raajpath, which are performed as a tribute to India; its unity in diversity and rich cultural heritage.

Door Step School also decided to celebrate this histrionic day of Indian history by giving a message of kindness and love. The venue was Oxford Group construction site, Mundhawa, Pune. The children at Oxford Group Camp, aged from 3 to 15 years, were enticed and intrigued by the celebrations in their school earlier in the day. Furthermore, they were equally excited about celebrating with DSS Volunteers and Co-coordinators. DSS Volunteers led the event all the way starting with a tribute to our motherland and shouts of Jai Hind.

Every child in the camp, irrespective of the age group participated in the shout with equal compassion and respect. Following the awe-inspiring shouts of nostalgia, the kids were asked to write a paragraph from one of their text books as it was being read out by the volunteers. The winner was to be announced on the precision of words used and their handwriting, of course. The language used for the paragraph was Hindi or Marathi. To add to their vigour, their parents showed full support with cheering their children. The kids of relatively smaller age of 3 to 5 had a drawing competition. The winners of both events were handed over prizes and everyone got a special treat.

DSS will continue to help these kids craft kind and brilliant minds with an intent of shaping them to live a better life. Many kids lack the self-esteem necessary to cope with the challenges the world puts in front of them. At DSS, we help to build self-esteem in the belief that once people see the value within themselves, they will begin to see that value in others. This behaviour becomes self-perpetuating, and spurs an “upward spiral” of kindness. This is why we are here. 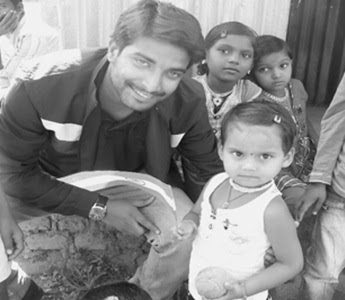 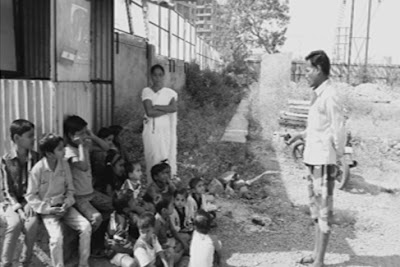 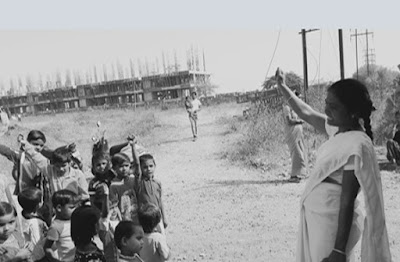 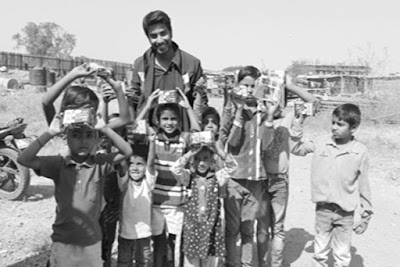 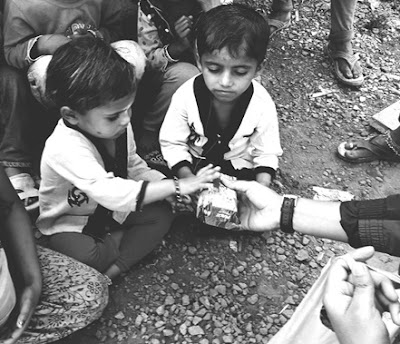 Posted by Mandar Shinde at 6:10 AM

Email ThisBlogThis!Share to TwitterShare to FacebookShare to Pinterest
Labels: Volunteers