17 children also presented a Lezim performance. Around 350 children from 14 other NGOs had participated in the event.

Below is the list of children who won medals: (Rest of the children received certificates of participation.) 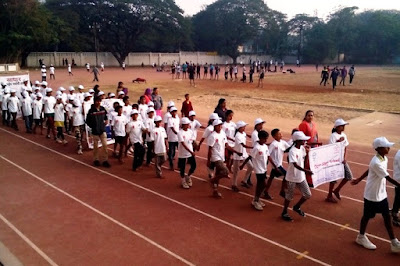 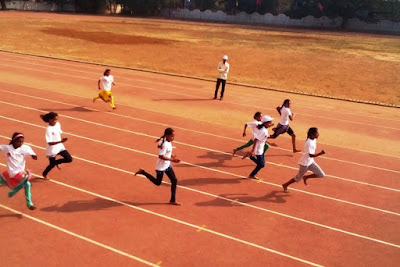 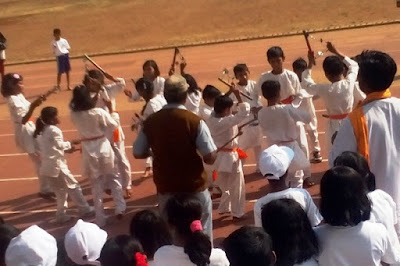 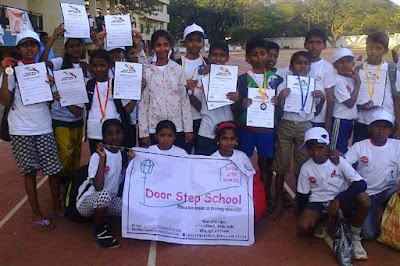 Posted by Mandar Shinde at 1:14 PM